IISc: One Hundred Years and Beyond
Centenary Conference 13-16th Dec 2008

The Indian Institute of Science came into existence in the year 1909, giving shape to the extraordinary vision of Jamsetji Nusserwanji Tata. The initial endowment provided by Jamsetji Tata, the munificent grant of a vast stretch of land by the Maharajah of Mysore, and the unflinching support of the Government of India were instrumental in setting up the Institute. The establishment of the Institute was an important landmark in expanding traditions of scientific research in India in the twentieth century. The Institute has always been an enduring symbol of the very best in Indian scientific research and has assiduously maintained the highest standards of academic excellence, matching the best in the world.

The IISc Centenary Celebrations are being organized to mark one hundred illustrious years of leadership in science, technology, and innovation. The celebrations begin on May 27, 2008 and will conclude on May 27, 2009, commemorating the historic date of the vesting order that led to the establishment of the institute. 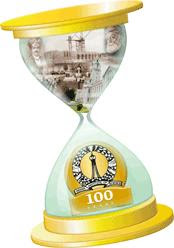 The piece de resistance of the year-long celebrations will be the Centenary Conference in December 2008. It will be marked by several important events focusing on the Institute's contributions to fundamental and applied scientific research, its role in creating and nurturing scientific institutions, its place as a rich source of talented scientific manpower, and its future role in the Indian society with major aspirations to take its rightful place in the global order. The event will also sparkle with the reunion of IISc's alumni from all over the globe.

The event would provide a splendid opportunity to be a part of the scientific and sylvan ambience at the Institute, to be inspired by brilliant researchers and captains of industry, and to interact with distinguished scientists and engineers across national boundaries and disciplinary barriers. The satellite events will include focused scientific symposia at the frontiers of science and technology; high impact panels on contemporary topics on research, technology, and education; IISc Showcase to highlight the contributions of IISc; public lectures; alumni events; and cultural programs befitting the centenary celebrations of the Institute.

It is the fond hope of IISc that the celebrations and the deliberations will help define the next century for IISc and arguably that of Indian science and technology in the twenty first century. 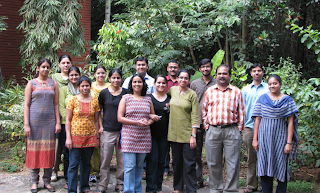 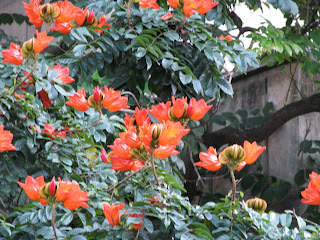 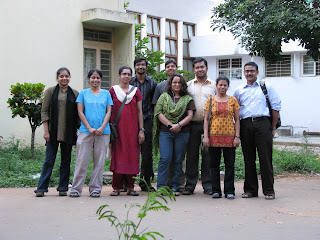 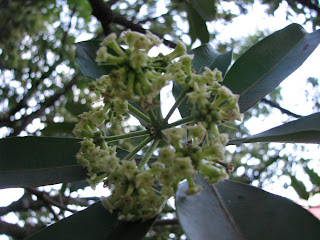 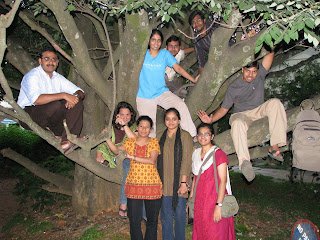